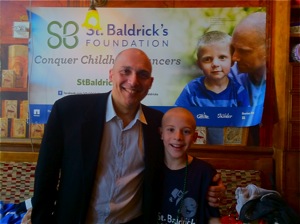 Posted by thunderhead at 6:27 AM

first time i was see Minecraft with my friend he was playing this game and i love this game so much and i was also wanted to play this game so i was download its free version and really this is very good game....Read More

This is very good working thank you very much man for this great tool ! Minecraft I love to play minecraft ever day from this day!

tried to do it quake 3 but then give up.its good point

Wow this is realy working very good , i must say that this is the best game ever , and i finaly found this post that makes it more better with this free stuff thank you !

Wow this is realy working very good game , i must say minecraft that this is the best game ever , and i finaly found this post that makes it more better with this free stuff thank you !